Novelette: “The Merchant and the Alchemist’s Gate” by Ted Chiang

Books from the award-winning authors currently available on Avalon.ph linked below: 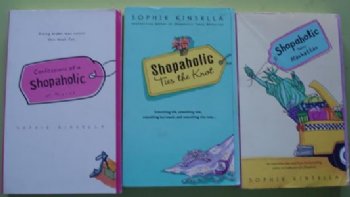 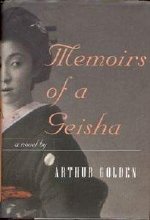 Life As She Sees It: Arthur Golden’s Memoirs of a Geisha

Arthur Golden’s debut novel is a fictional account of a geisha’s life. It narrates the story of Chiyo, who, as a child, was sold into slavery together with her sister. Chiyo eventually becomes Sayuri, as she is taken in and trained to become a geisha, while her sister is taken into a whorehouse and becomes separated from her sister permanently. I read this many years ago, and Golden’s skillful display of his exceptional knowledge in geisha culture and lifestyle woven with his main protagonist’s own voice narrating the accounts of her personal life cemented this book on my favorites’ list. The smooth prose adds depth to the rich narration and the poignant life story of Sayuri. The bittersweet memories of her life and the gripping prose style with which Golden wrote the novel combine into one absorbing and elegant must-read. If you have seen the movie, then there is all the more reason to peruse the book, in order for you to realize just how much the film failed to give justice to the novel’s beauty. Sayuri’s rivalry with Hatsumomo and her love affair with the hairman are just some of the delectable highlights of the novel, which is rich with facts about Japanese culture and art. The history and culture of a geisha in Sayuri’s time provides a rich social landscape apart from Sayuri’s personal story, so that when you read the book, not only do you witness the ups and downs of Sayuri’s life, but also a slice of Japanese history, and the culture that makes it worthy of remembrance.