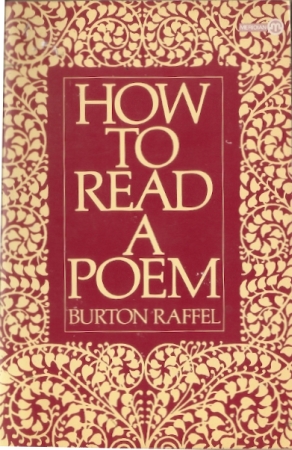 Confessions of An Economic Hit Man by John Perkins
I Am Legend – Hell House (2-in-1) by Richard Matheson
The Fortress of Solitude by Jonathan Lethem
What is the What by Dave Eggers
Eyewitness To History (Attila, Mata Hari, Marcos)
A Treasury of Royal Scandals by Michael Farquhar
The Best of Outside (The First 20 Years, Outside Magazine)
Bitch: In Praise of Difficult Women by Elizabeth Wurtzel
More Information Than You Require by John Hodgman (The Area of my Expertise)
East of Eden by John Steinbeck -Centennial Edition
A Good Year by Peter Mayle
Food: True Stories of Life on the Road (Travelers’ Tales)
Zeitoun by Dave Eggers
Reading Lolita in Tehran: A Memoir in Books by Azar Nafisi
The Man Who Ate Everything by Jeffrey Steingarten
The Vagina Monologues by Eve Ensler
Tao Te Ching by Lao Tzu
The Sacred Book of the Werewolf by Victor Pelevin
An Introduction to Kant’s Ethics by Roger J. Sullivan
The Physiognomy by Jeffrey Ford (Well-Built City) 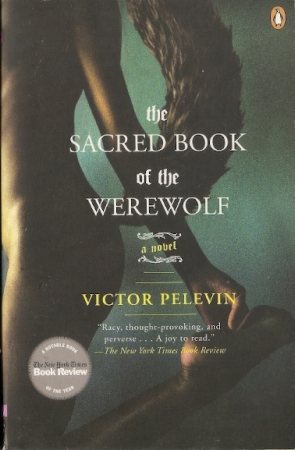 Woe Is I by Patricia T. O’Conner (Grammarphobe)
How to Read a Poem by Burton Raffel
The Paris Review 146 – Spring 1998
Love Story by Erich Segal
A History of the World in 10 1/2 Chapters by Julian Barnes
When Will Jesus Bring the Pork Chops? by George Carlin
Girl, Interrupted by Susanna Kaysen
Tender at the Bone by Ruth Reichl
Woman: An Intimate Geography by Natalie Angier
The Lover by Marguerite Duras
Everything is Illuminated by Jonathan Safran Foer (Movie Cover)
On a Bed of Rice: An Asian American Erotic Feast
The Thirteenth Tale by Diane Setterfield
The Orchid Thief by Susan Orleans
Cook to Bang: The Lay Cook’s Guide to Getting Laid by Spencer Walker
The Whisperer and Other Voices by Brian Lumley
We Are What We Ate: 24 Memories of Food
The Food of a Younger Land by Mark Kurlansky
The Marquis de Sade: The Misfortunes of Virtue and Other Early Tales
Runaway by Alice Munro 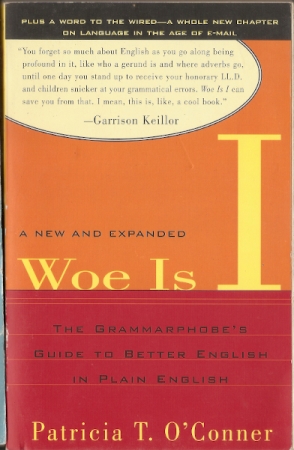 The Island of the Day Before by Umberto Eco
The Unbearable Lightness of Being by Milan Kundera
Written On The Body by Jeanette Winterson
Lighthousekeeping by Jeanette Winterson
The Empiricists: Locke, Berkeley, Hume
Cloud Atlas by David Mitchell (Movie Cover)
The History of Love by Nicole Krauss
Great House by Nicole Krauss
Possession by A.S. Byatt
My Name is Red by Orhan Pamuk
The Elements of Technical Writing by Blake & Bly
The Parables of Peanuts by Robert L. Short
Fantasy Artist’s Pocket Reference” Dragons And Beasts by Finlay Cowan (Hardbound)
A Natural History of the Senses by Diane Ackerman
The Omnivore’s Dilemma: A Natural History of Four Meals by Michael Pollan

All books ready for check-out at www.avalon.ph