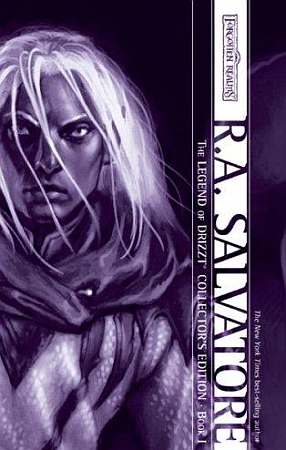 The New Dead: A Zombie Anthology (Edited by Christopher Golden)
The Eyes of the Dragon by Stephen King (Hardbound)
R.A. Salvatore: The Legend of Drizzt Collector’s Edition, Book I
Do Androids Dream of Electric Sheep? by Philip K. Dick
The Devil You Know by Mike Carey (Hardbound)
Out by Natsuo Kirino
All She Was Worth by Miyuki Miyabe
The Godfather by Mario Puzo (Hardbound, BCE)
The Three Incestuous Sisters by Audrey Niffenegger (HB)
The Stupidest Angel by Christopher Moore (SIGNED, Hardbound)
A Dirty Job by Christopher Moore
Baltasar and Blimunda by Jose Saramago (Nobel Prize 1998)
Forbidden Colors by Yukio Mishima
Celtic Fairy Tales: Collected by Joseph Jacobs
Sophie’s World: A Novel About the History of Philosophy by Jostein Gaarder (HB)
Never Let Me Go by Kazuo Ishiguro 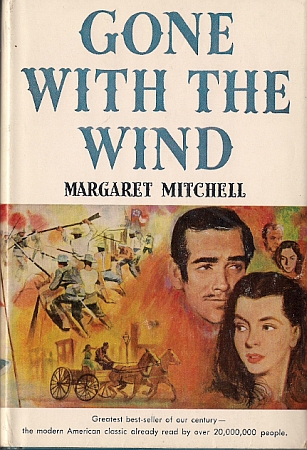 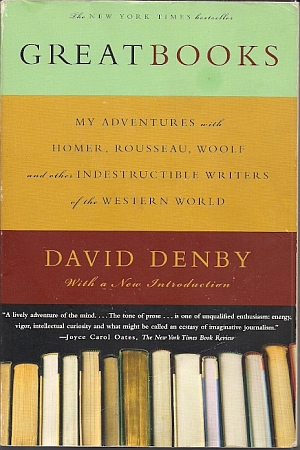 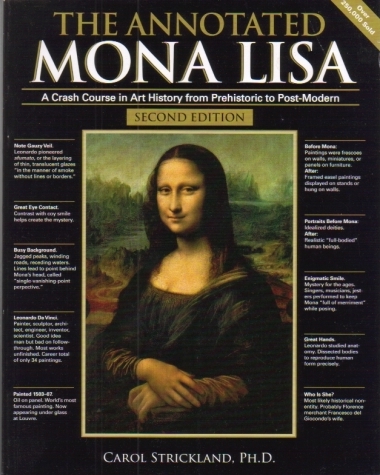 For inquiries please use this link, it is the most efficient way for us to read and reply to your message. Please be considerate and immediately settle the transaction if you reserve/order any.

Most books in this batch are in very good-good condition slightly used. Some may have price stickers/used book tags (please excuse this). There are no junks, you will be notified if condition deserves some clarification before purchase.

CLICK on the image you want to view. Happy viewing!

Thank you for looking!
www.avalon.ph

Field Notes is also used by Warren Ellis as stated in this blog post: 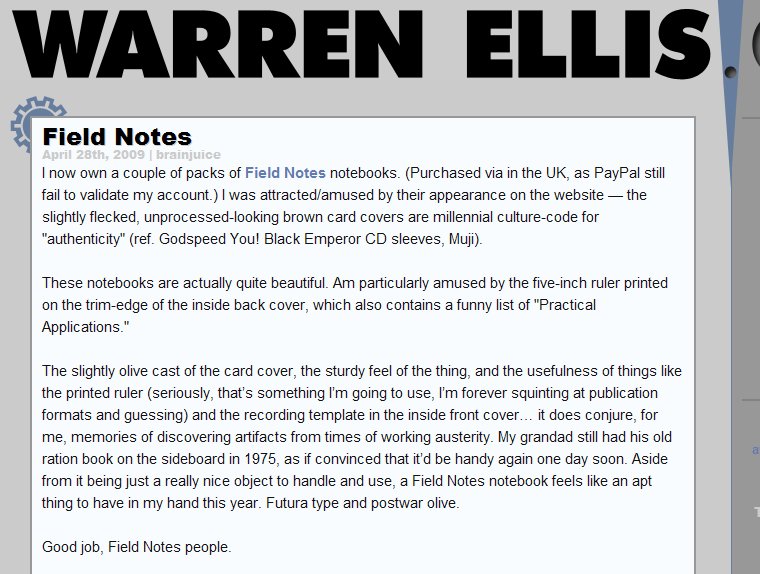 Field Notes was first made available in the Philippines on Avalon.ph.

What are you waiting for? Be one step ahead of your Moleskine/Notebook loving friends! Pocket a Field Notes now!