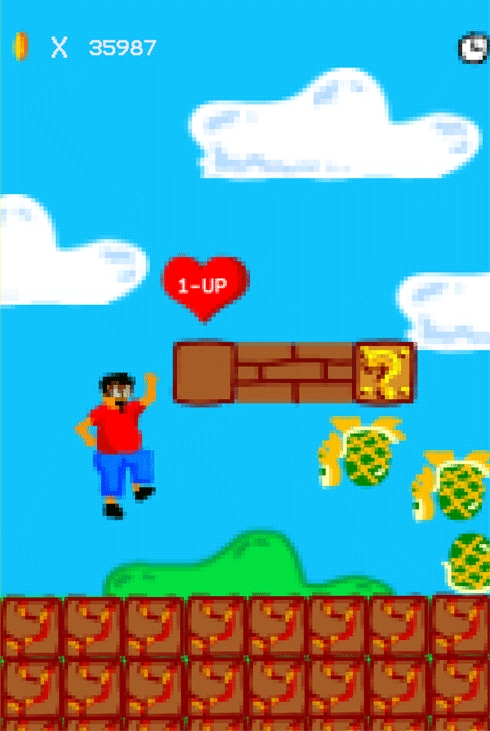 Carl Javier has been an Avalon.ph customer and friend for almost ten years. He writes fiction, nonfiction, and criticism.  His first book was And the Geek Shall Inherit the Earth, a collection of essays about being a geek and the crazy experiences that come with that. His upcoming book, The Kobayashi Maru of Love, is going to be launched on Sept. 6 (launch details in the poster image below).

Avalon.ph: So what exactly is The Kobayashi Maru of Love?

Carl: The Kobayashi Maru was the test that no one was meant to pass in Star Trek. I recently went through a bad break up and I thought, if there’s something that geeks are supposed to be bad at, it’s the whole love game. So I decided to write a book about the breakup and then getting back into the dating scene. But it’s fun and funny and playful, despite it being about some sad stuff.

Avalon.ph: Is this book that’s just for geeks, or for everybody?

Carl: I think that geeks will appreciate it because of the references and I really tried to play around with stuff that geeks love. And much like my first book, I tried to write it so that it’s about geeky stuff, but it’s something that I think anyone can appreciate it. Plus, I think writing about love, whether geeky or not, makes it something that might appeal to just about anyone.

Avalon.ph: Describe the journey of this book from idea to print. Which part is the hardest?

Carl: I was taking my break up very hard and I found myself writing about it. Then I decided to just write about all the stuff I was going through, and before I knew it I had written enough to fill up a book. Then I tried to find a publisher for it, before coming to the idea of self-publishing it. I worked with my friend Adam David, who designed the book and helped me through the process, since he self-published his first book (and won a big time award for it too!) The hardest part was really finding the money that would fund the publication. Writing it was hard, emotionally because I was really putting it all out there. But turning it into a book was a real struggle because at the same time I was learning how to be an indie publisher. It was a very exciting experience, and I hope it shows in the book when people read it.

The Kobayashi Maru of Love by Carl Javier (both covers), signed by the author, is now available on Avalon.ph. 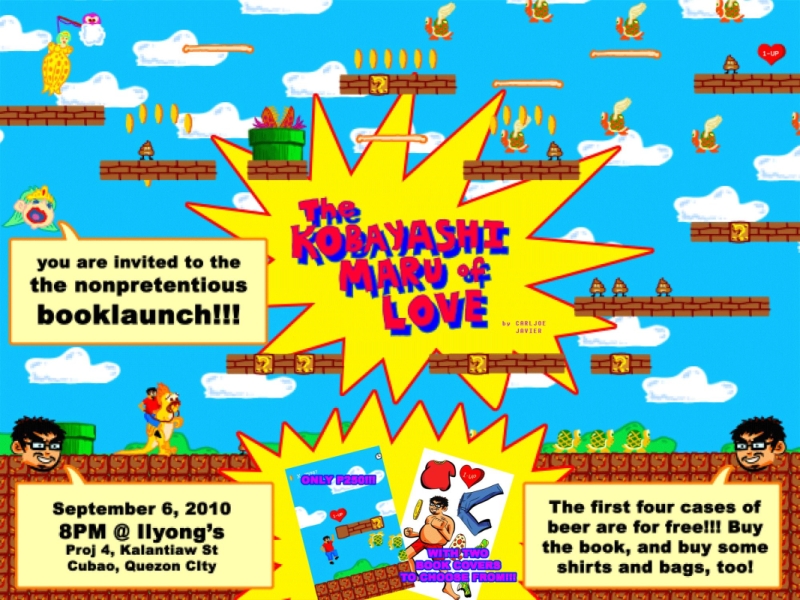 Middlesex by Jeffrey Eugenides, from the bestselling author of The Virgin Suicides. Winner of the Pulitzer Prize.

Jam 88.3FM: Shelve-It – the book lover’s haven on radio hosted by DJ Lana will feature and review this book on November 13, Thursday at 8:00pm.

Copies of the book will be given away at the end of the show, courtesy of Avalon.ph. Tune in! 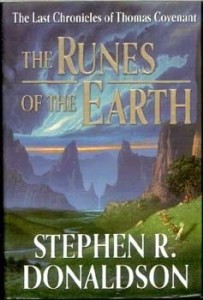 The Runes of the Earth by Stephen Donaldson– The Last Chronicles of Thomas Covenant.

Jam 88.3FM: Shelve-It – the book lover’s haven on radio hosted by DJ Lana will feature and review this book on Thursday, October 23 8:00pm.

Copies of the books will be given away at the end of the show, courtesy of Avalon.ph.  Tune in!