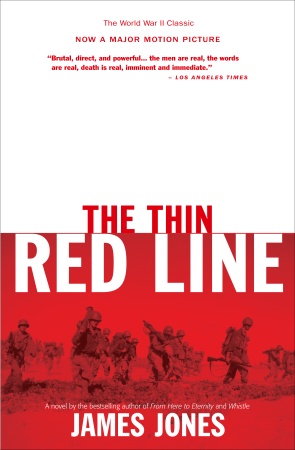 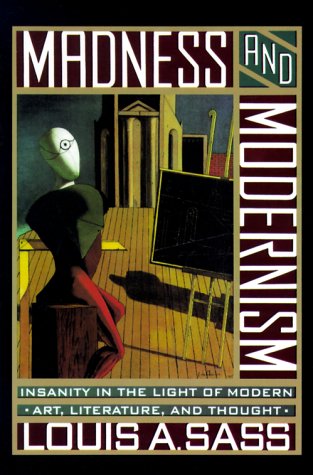 The Black Book by Orhan Pamuk
Peasants and Other Stories by Anton Chekhov (Number 1)
The Lone Ranger and Tonto Fistfight in Heaven by Sherman Alexie
The Italian Secretary by Caleb Carr
Crash by J.G. Ballard
Naked Lunch by William S. Burroughs
An Anthropologist on Mars by Oliver Sacks
A Graveyard for Lunatics by Ray Bradbury
Vampire Blood Trilogy: The Saga of Darren Shan
Midnight’s Children by Salman Rushdie
The Ground Beneath Her Feet by Salman Rushdie
Franz Kafka: The Complete Stories
Jorge Luis Borges: Collected Fictions
Jack of Kinrowan by Charles de Lint
The Vintage Book of Contemporary World Poetry (Edited by J.D. McClatchy)
The Captain’s Verses: The Love Poems by Pablo Neruda 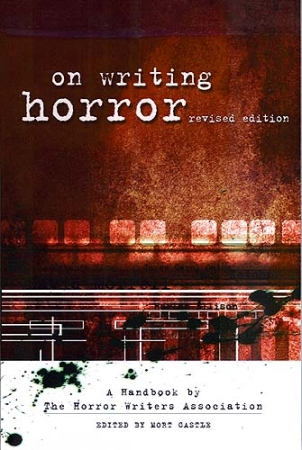 On Writing Horror (Revised Edition, Edited by Mort Castle)
Madness and Modernism by Louis A. Sass
The Art of Loving by Erich Fromm
Best Food Writing 2009 (Edited by Holly Hughes)
The Anne Rice Reader (Edited by Katherine Ramsland)
The Masks of God: Oriental Mythology by Joseph Campbell
Fates Worse Than Death by Kurt Vonnegut (Hardbound)
The Thin Red Line by James Jones
The Art of the Steal by Frank W. Abagnale (Signed)

For inquiries please use this link, it is the most efficient way for us to read and reply to your message. Please be considerate and immediately settle the transaction if you reserve/order any.

Most books in this batch are in very good-good condition slightly used. Some may have price stickers/used book tags (please excuse this). There are no junks, you will be notified if condition deserves some clarification before purchase.

CLICK on the image you want to view. Happy viewing!

Thank you for looking!
www.avalon.ph 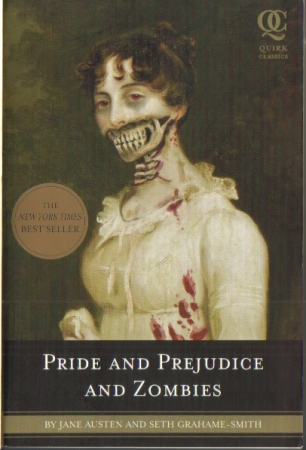 Pride and Prejudice and Zombies by Jane Austen and Seth Grahame-Smith
Sense and Sensibility and Sea Monsters by Jane Austen and Ben H. Winters
Android Karenina by Leo Tolstoy and Ben H. Winters
Gentlemen of the Road by Michael Chabon
Death with Interruptions by Jose Saramago
Come to Me: Stories by Amy Bloom
Sweeney Todd: The Demon Barber of Fleet Street (Edited by Robert Mack)
The Music of Chance by Paul Auster
Irish Fairy Tales by Joseph Jacobs
The Subterraneans by Jack Kerouac
A Clash of Kings by George R.R. Martin (A Song of Ice and Fire, Book 2)
The Unbearable Lightness of Being by Milan Kundera 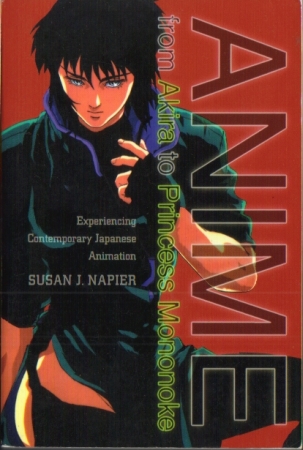 Possession by A.S. Byatt
Perfume: The Story of a Murderer by Patrick Suskind
Hotel Pastis by Peter Mayle
The Mammoth Book of Extreme Fantasy (Edited by Mike Ashley)
Mr. Palomar by Italo Calvino
The Passion by Jeanette Winterson
Great Tales of Horror & the Supernatural (Hardbound)
The Shadow of the Wind by Carlos Ruiz Zafon
Now and Forever: Somewhere a Band is Playing & Leviathan 99 by Ray Bradbury (HB)
Far Side: The Chickens are Restless by Gary Larson
X-Men: First Class, Vol. 1: Tomorrow’s Brightest 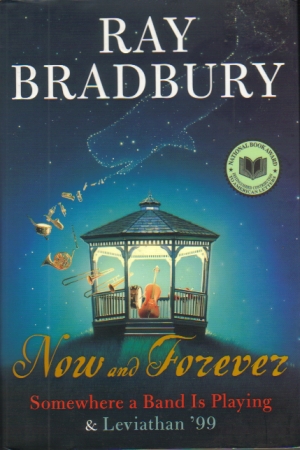 Coming of Age in the Milky Way by Tim Ferris
Cultivating Delight: A Natural History of My Garden by Diane Ackerman
A History of God by Karen Armstrong
The Prince and Other Writings by Niccolo Machiavelli
The Professor and the Madman (Dictionary Origin)
Anime: from Akira to Princess Mononoke by Susan J. Napier
Don’t Panic: The Official Hitchhiker’s Guide to the Galaxy Companion by Neil Gaiman
The Science of Middle-Earth by Henry Gee
The Philosophy and Literature of Existentialism by Wesley Barnes
Kant: Foundations of the Metaphysics of Morals
Ten Theories of Human Nature (Third Edition)
The Dictionary of the Opera by Charles Osborne
Opera: Dead or Alive by Ronald E. Mitchell
The Harvard Classics: Essays English and American (Leatherbound)
The Art of Doing Nothing by Veronique Vienne & Erica Lennard (HB)
The Elements of Grammar by Margaret Shertzer