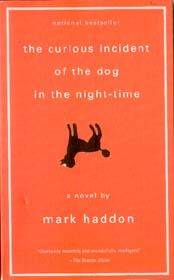 Did you know if you put 14 large Moleskine Notebooks together, they weigh more than 10 lbs? That’s how heavy they are. I found that out after almost breaking my back moving some of my Moleskine Notebook stocks in preparation for a weekend event. 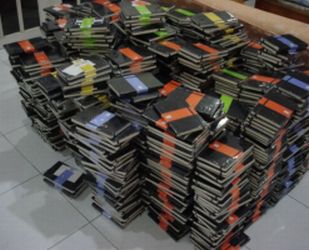