Books depart from me all the time, sometimes they make it somewhat depressing. Last week, two of my personal favorites left my bookshelves.

Melinda by Neil Gaiman (Signed and Limited to 1,000 copies) 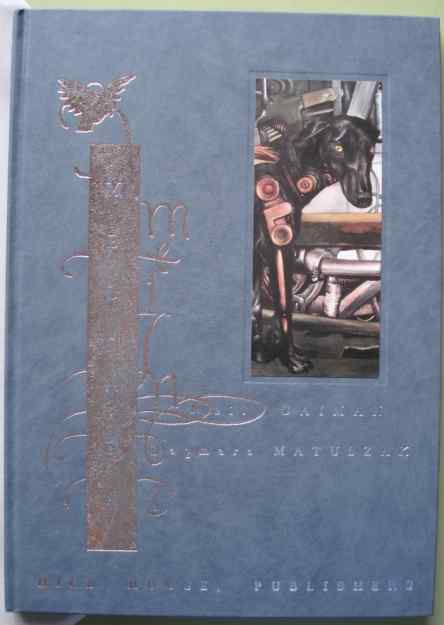 The Last Unicorn: The Lost Version by Peter Beagle (Signed and Limited to 1,000 copies) 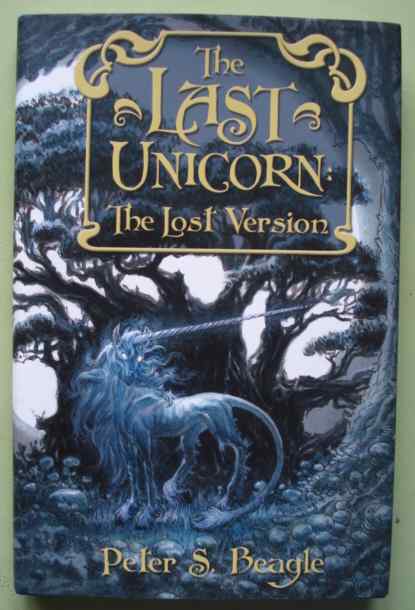 I did get a significant monetary rate in return, but these are titles I do not expect to have again in my lifetime. Both are currently out-of-print, and very expensive in the collectible books market. Both titles appreciated in value immediately as they were released, and they were probably the only copies actually available for sale in the Philippines.

At the same time, buyer also bought these titles: 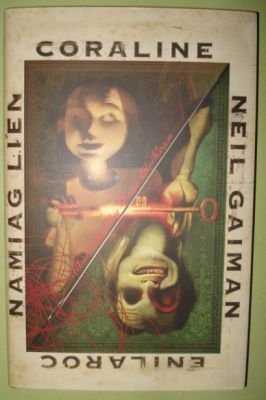 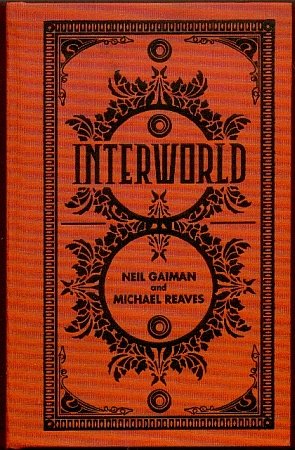 To the person who bought them (you will remain anonymous from others), love them, boldly display them, treasure them and most of all amidst the price, make sure your kids will read them. It is sad I never even read them, because of my intent of putting them up for sale I like to think even the first pass of actually reading the books should belong to you.

Below are additional images of Melinda and The Last Unicorn: The Lost Version. So if I have to reminisce, I just have to take a look here. 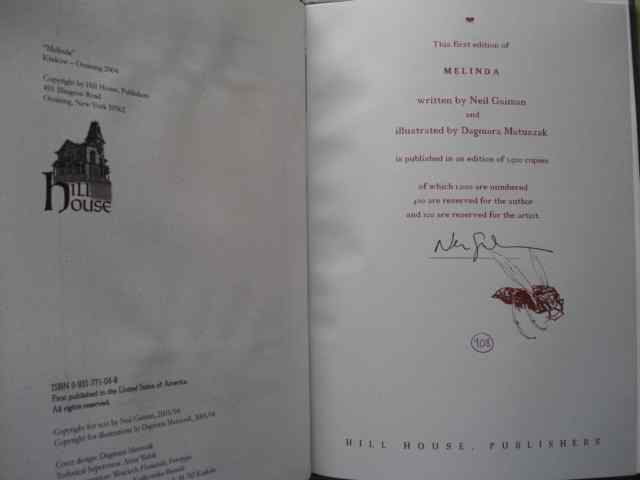 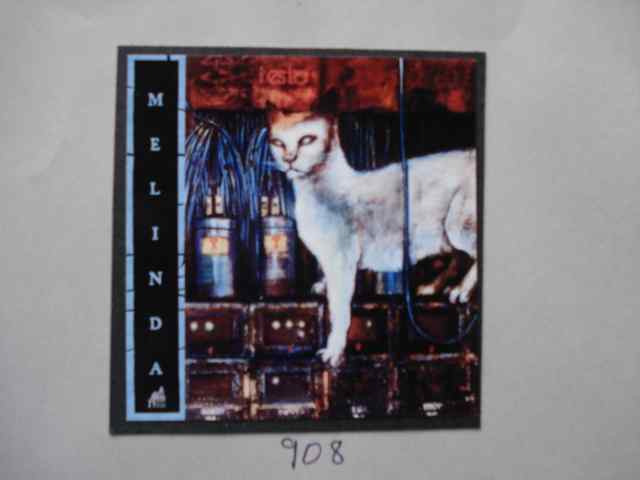 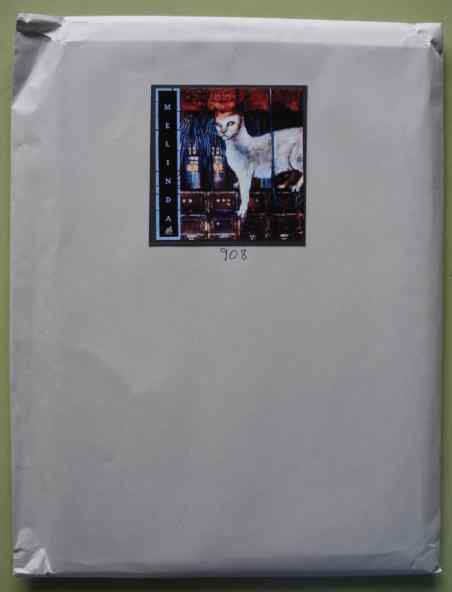 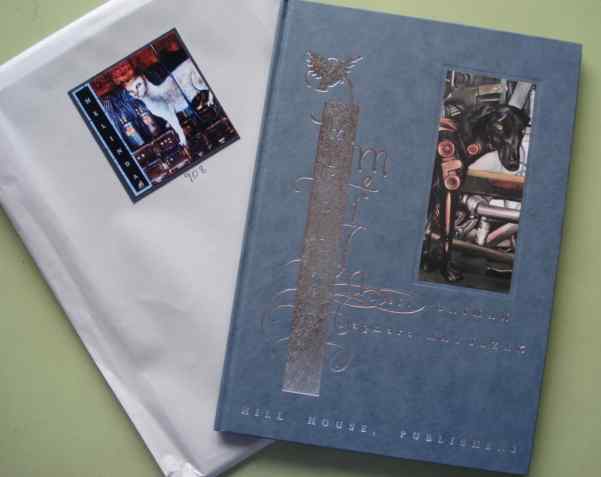 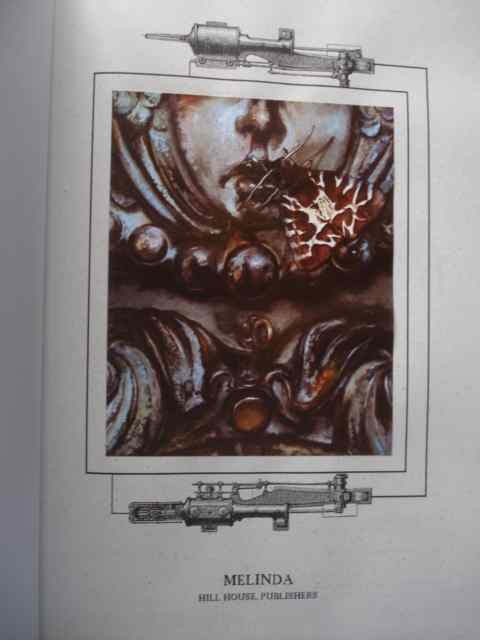 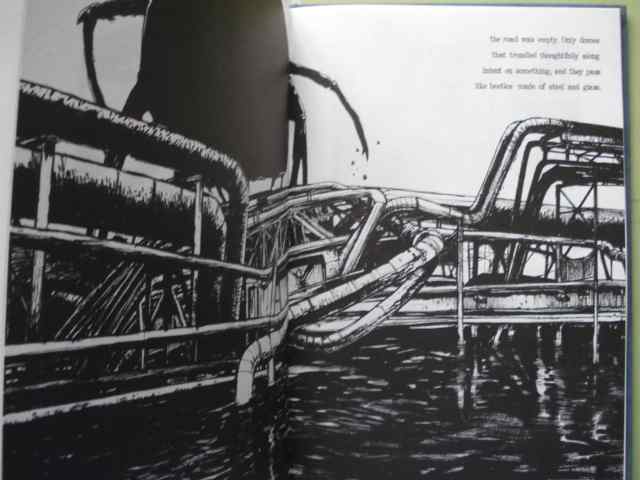 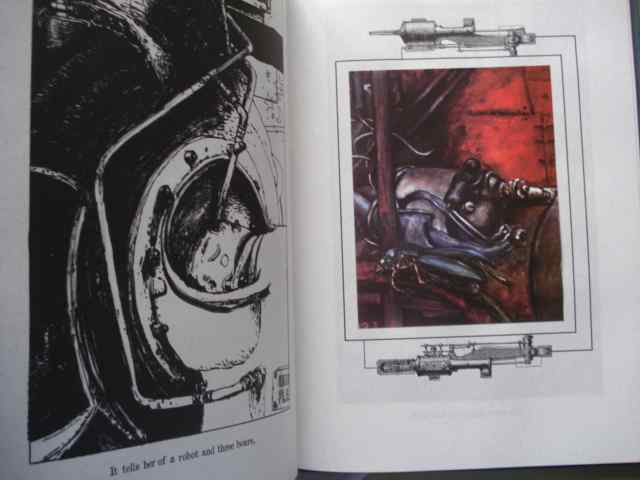 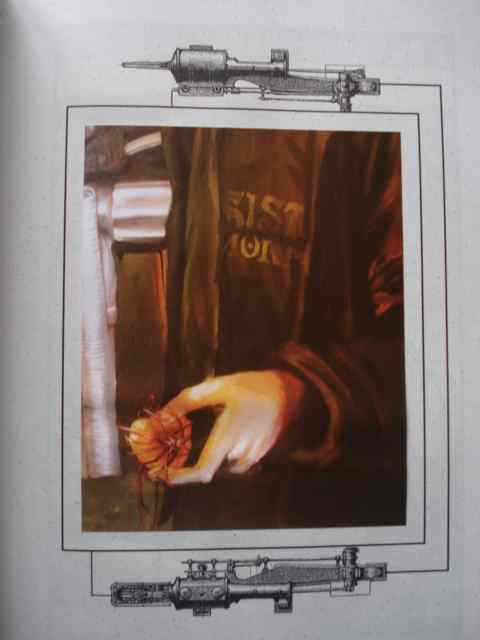 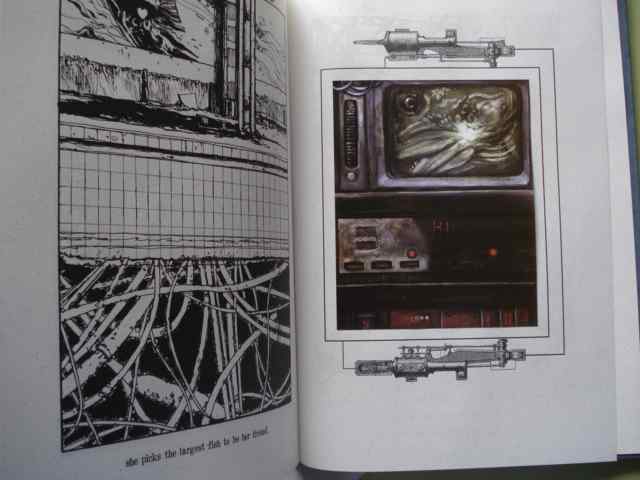 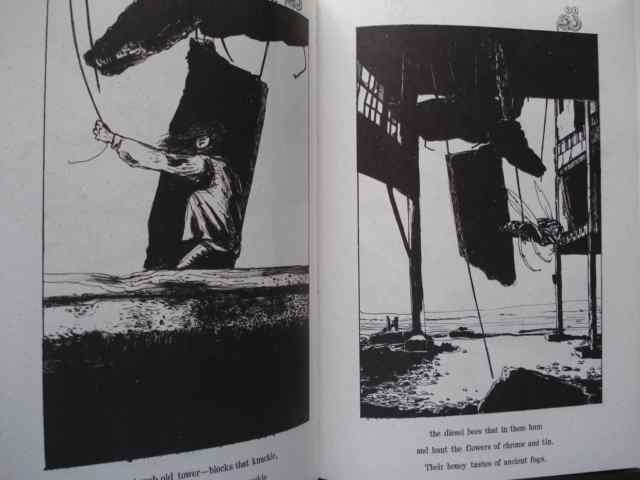 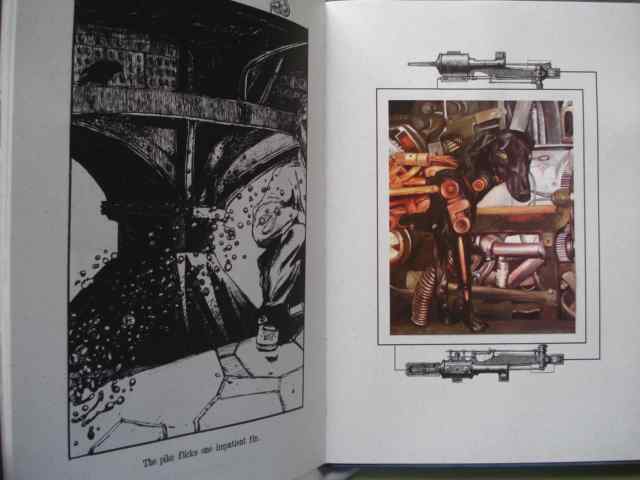 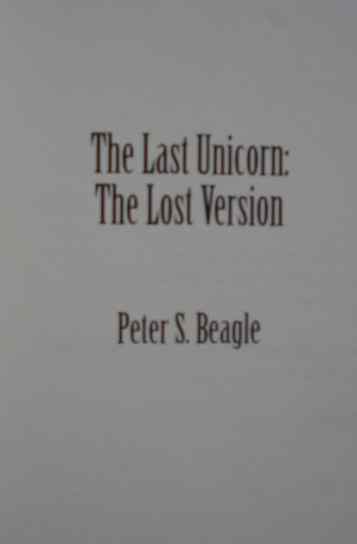 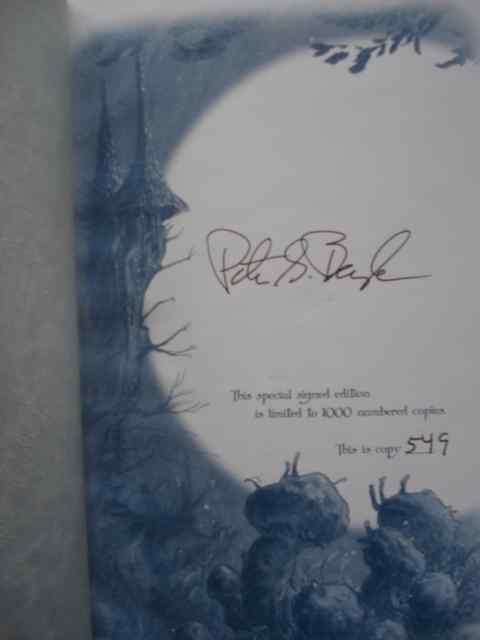