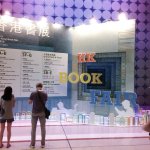 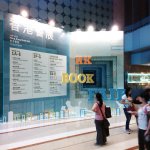 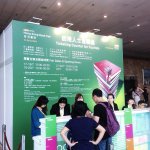 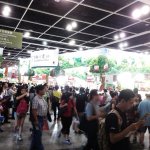 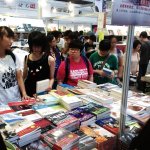 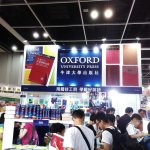 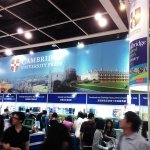 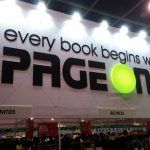 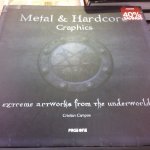 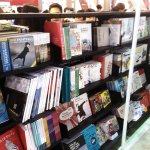 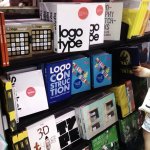 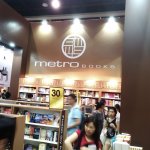 The annual exhibition at the City Hall organised by the Hong Kong Publishing Federation could be regarded as the predecessor of the Hong Kong Book Fair. The First Hong Kong Book Fair was held in 1990 and this year it is its 25th year. The Fair has become an annual major event in Hong Kong with the number of visitors reaching new high every year. The organiser, the HKTDC, has always been striving to promote local reading culture. Apart form extensively inviting the public to the Fair to visit and buy books, it also spares no effort in organising diversified cultural activities during the Book Fair period with a view to enhance the contents and quality of the Fair.

During the past 24 years the number of exhibitors has grown from 149 to 504 in 2009, with corresponding growth of attendance from 200,000 to 900,000 in 2009. The Fair has developed from a mere promotion platform for the industry to an annual territory-wide major reading and cultural event for the public of Hong Kong. 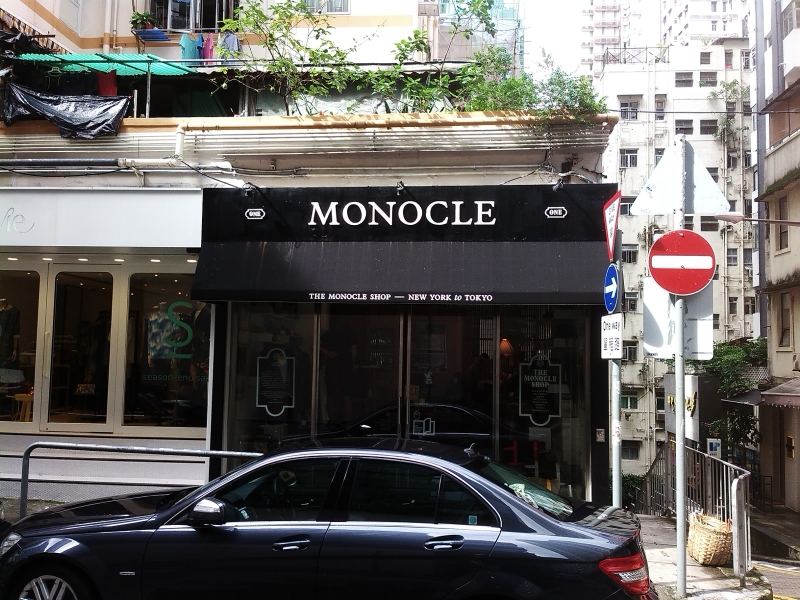 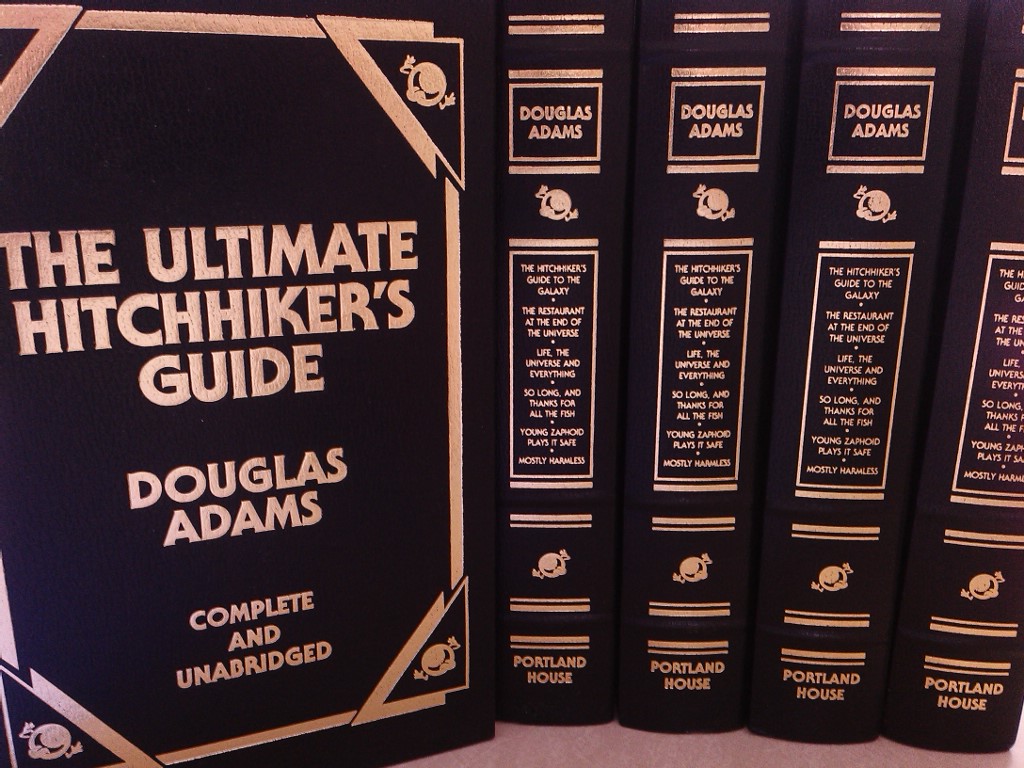 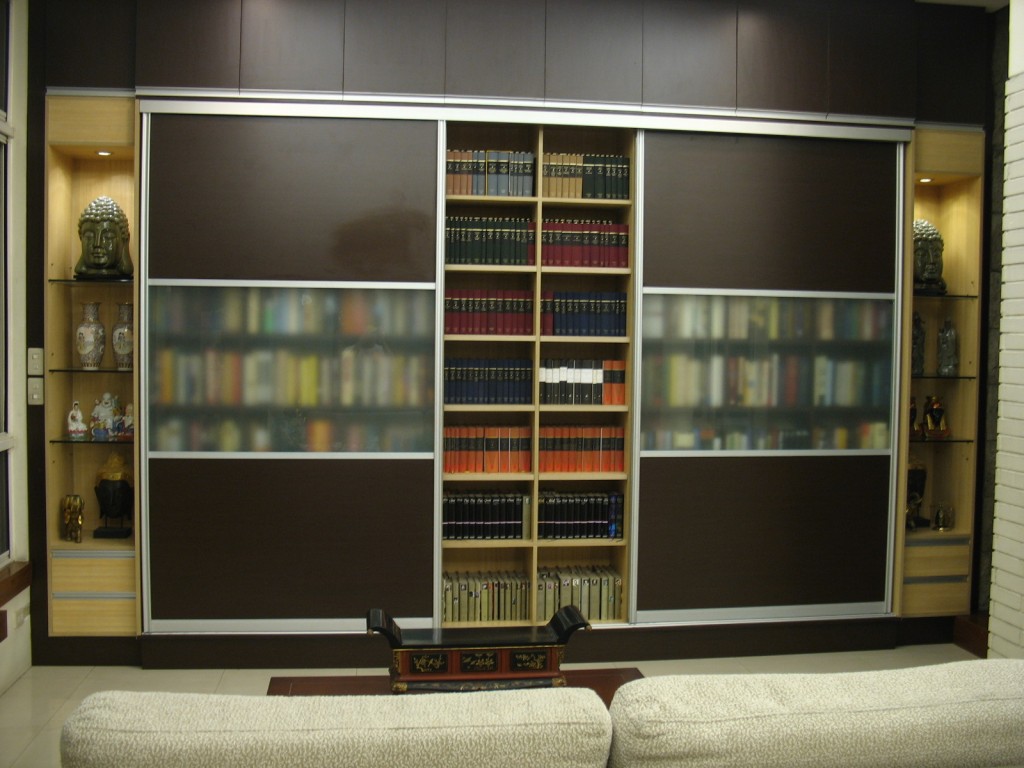 “I collect all sorts of books, but mostly novels, poems, plays, art books, works about history and music, and primary sources for works about the social and natural sciences. Most of them are used or new books purchased at 50 to 80 pct off, but the most valuable for me is Jung’s Red Book. 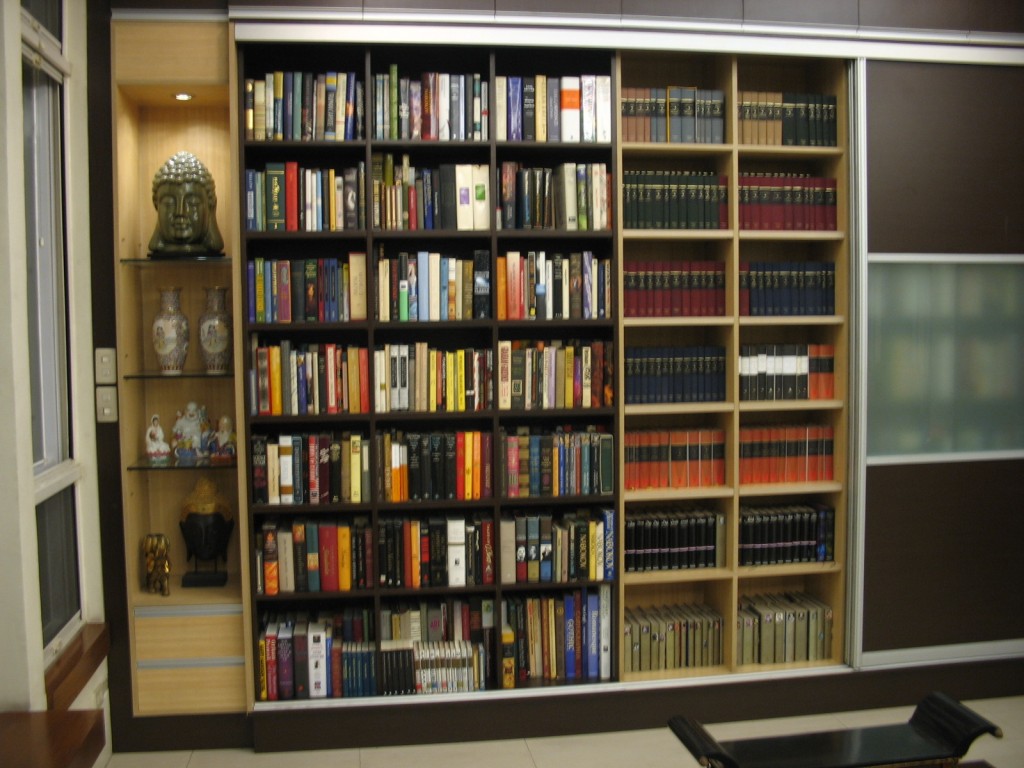 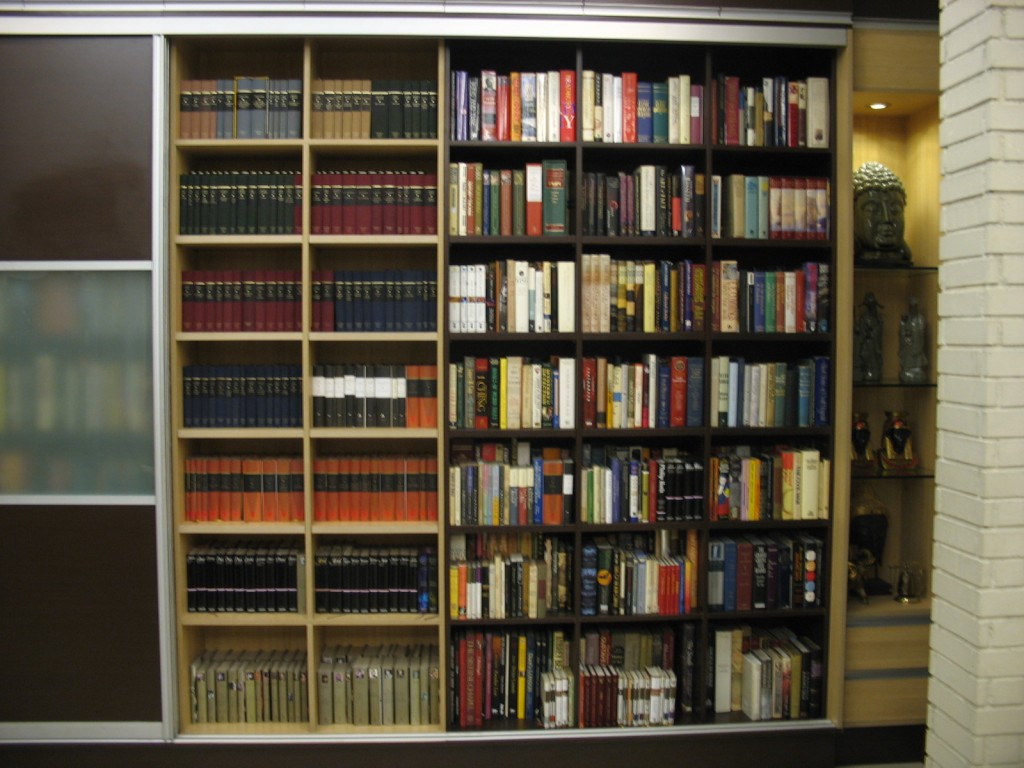 I’m currently looking for the second volume of Letters of the Great Artists, the other two volumes of Solzhenitsyn’s Gulag Archipelago, Dunn’s edition of The Perfumed Garden, the Modern Library edition of Fowles’ The Magus, the Twentieth-Century Classics edition of Abe’s The Woman in the Dunes, The Way of Hermes (trans. Salaman and others), Tales of Hoffmann (Heritage Press), Reporting Vietnam (two volumes, Library of America), the Clay Sanskrit Library, and The Rienner Anthology of African Literature. 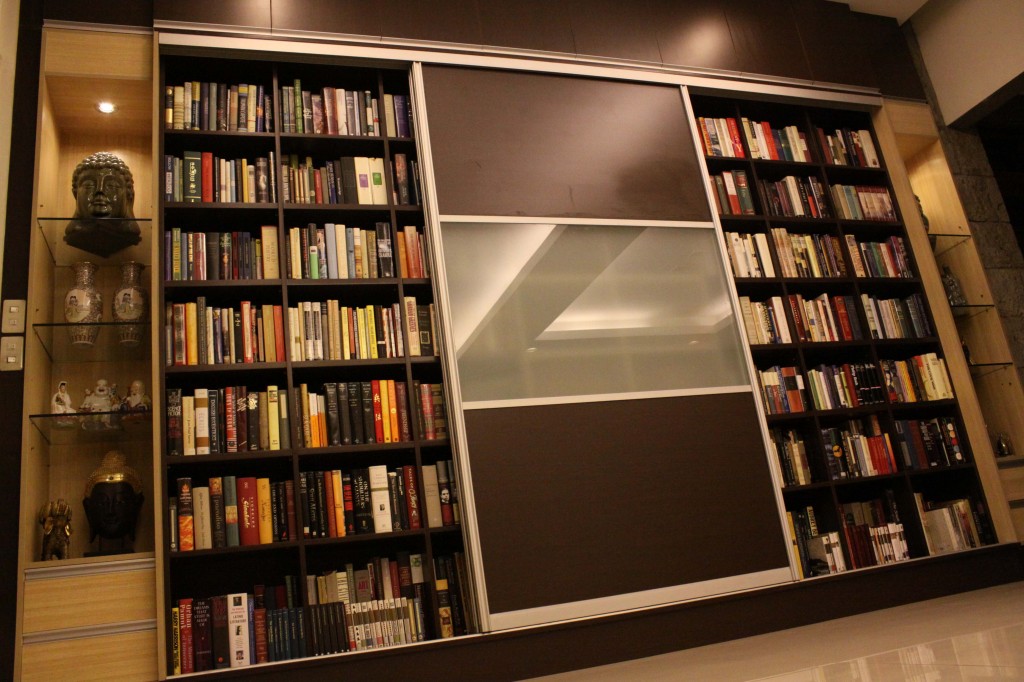 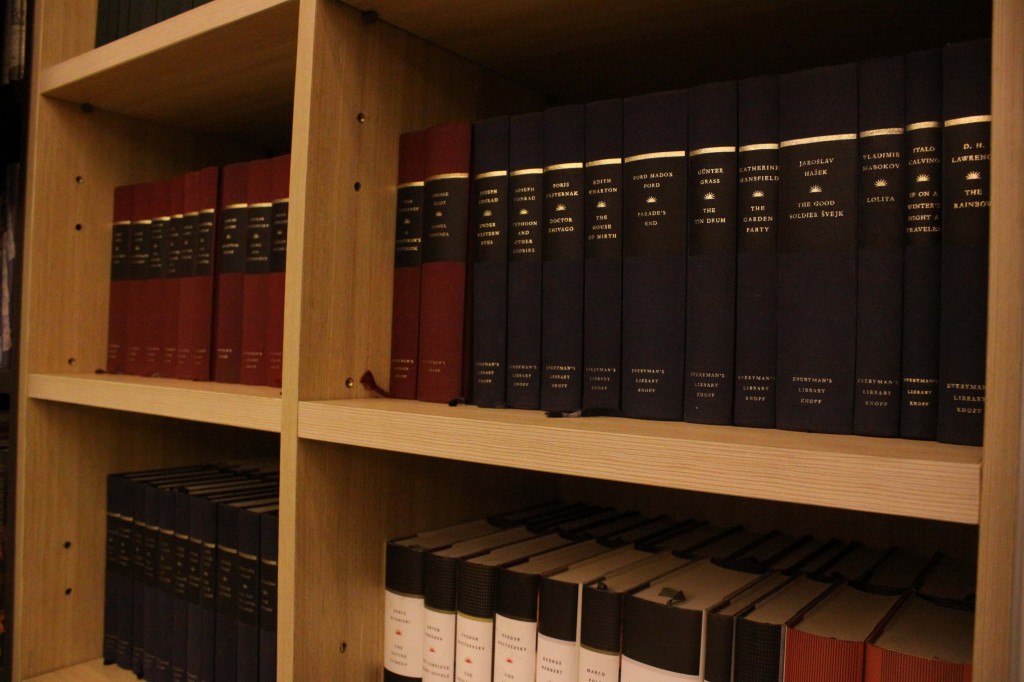 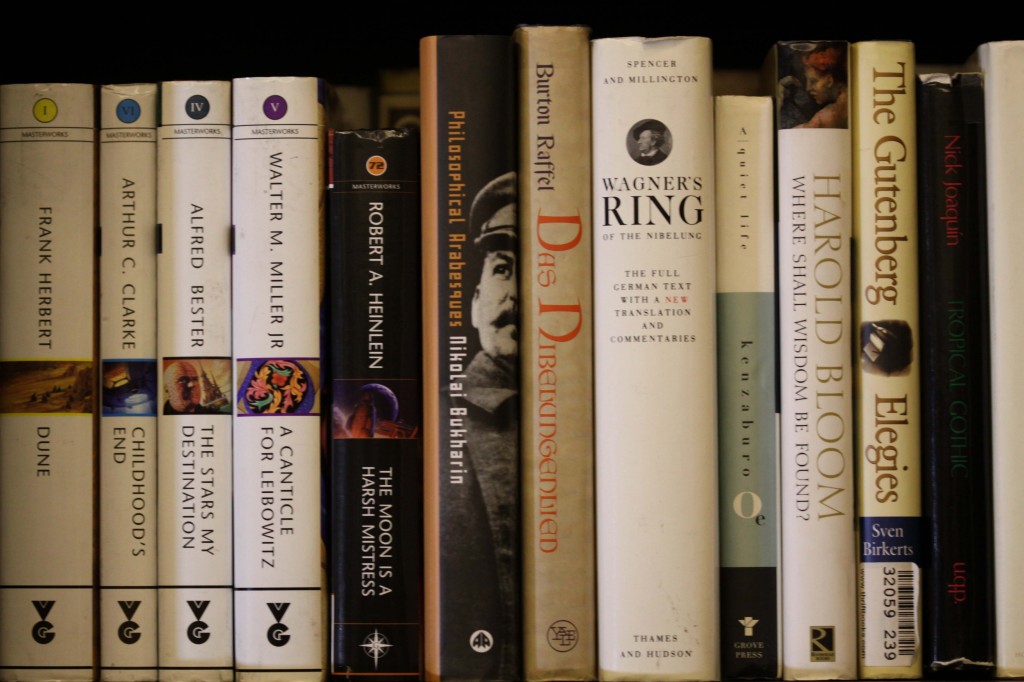 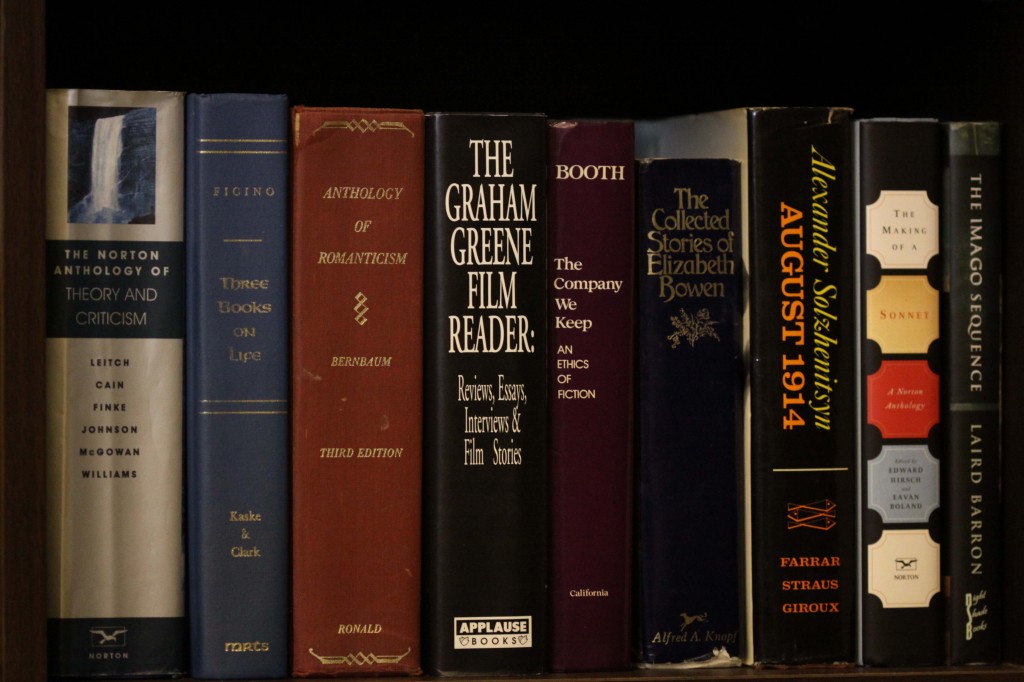 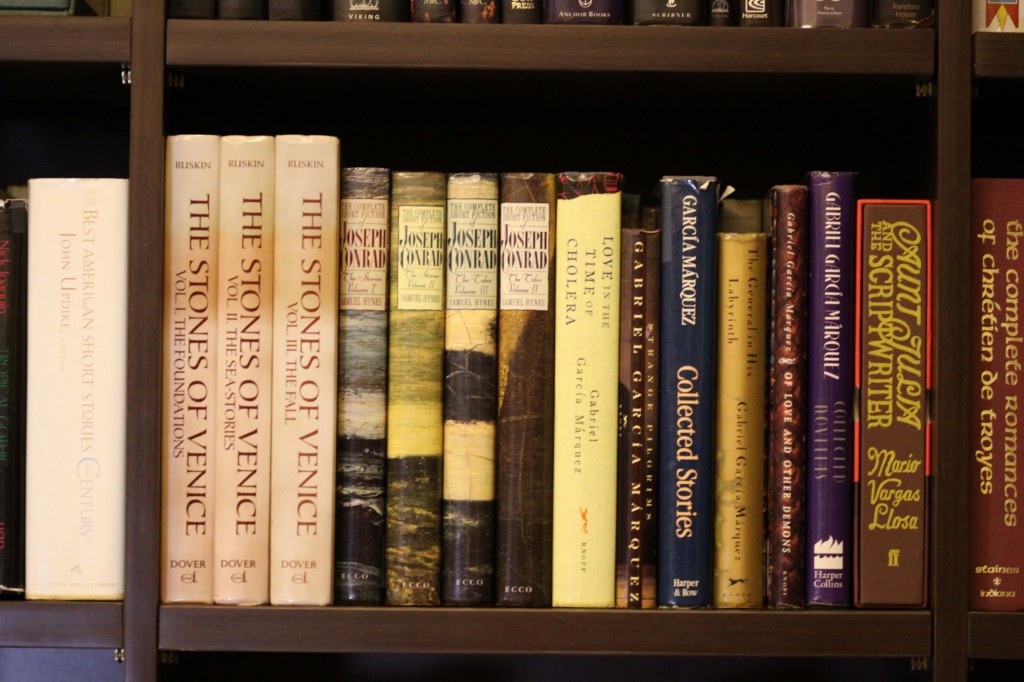 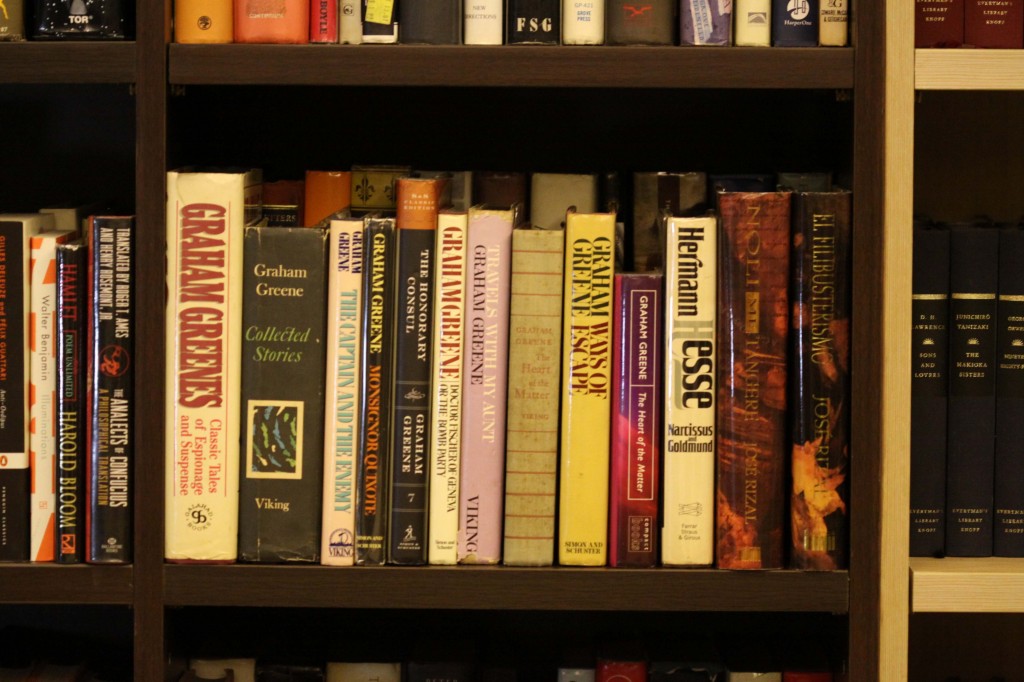 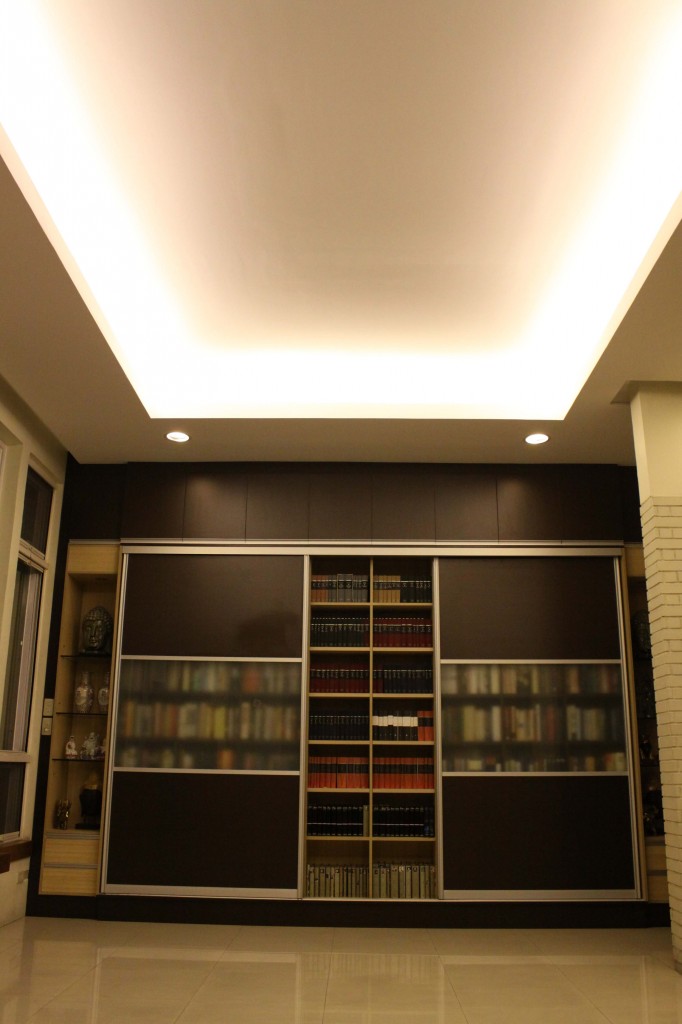 If you have some shelves of books, comics, toys & other related collectibles you’d like to show off, send us an email at: support(at)avalon.ph